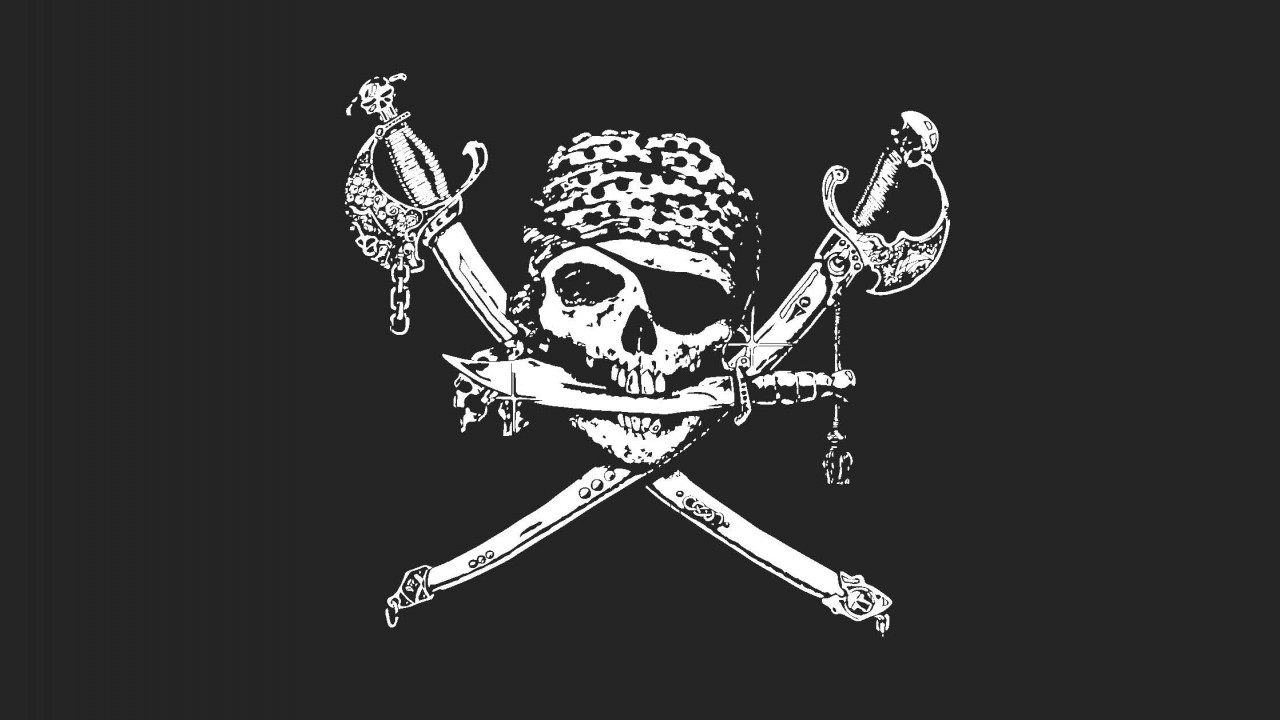 Finally after yet another twice re-scheduled date I finally get to see The Stranglers for the first time, albeit without keyboardist Dave Greenfield who passed away in May 2020.  Thankfully the band decides to honour Dave’s memory with one last final ever tour?  They are clearly still extremely popular given two sold out nights at the Brixton Academy – 10k people still want to pay homage to them.

So a set comprising a good mix of early classics, mid term gems and tunes from their new LP to showcase with their ‘family’.  The stage set had drums and keyboards raised about 5 feet above the stage with JJ and Baz stationed in front of each. The famous Stranglers logo emblazoned centrally on a huge backing canvas.  The lighting compromised decent enough visual displays with a number of circular and linear LED lights strewn across the stage.  It could have been more impressive.  My only gripe was the pink/red hue which a lot of the time played havoc with my camera’s focus.

It’s 21:00 on the dot when the stage goes dark and ‘Waltzinblack’ waves in through the speakers – as always signifying the arrival of The Stranglers (a bit like ‘Doctor Doctor’ with Iron Maiden).

J.J. Burnel the last original member now carries the flag for The Stranglers, but he doesn’t take centre stage at all.  Given the band changes over the years, ill health taking it’s toll, they have steadfastly remained faithful to their original sound throughout their career.  The newest recruit  Toby was hired from a Stranglers tribute band, perfect – he knows the songs, played them to perfection, and is a fan. He did Dave proud.

‘Toiler on The Sea’ opened the set.  The bass and bass drum were mixed very high tonight, on overdrive in fact, and the incessant beat on certain songs e.g. Nice ‘n’ Sleazy literally travelled through your body.  Then ‘Something Better Change’ and ’Sometimes’ getting the hard-core mosh pit element bouncing.  The set itself was a good mix with more slow melodic numbers like ’Water’, ‘Strange Little Girl’ and ’Always the Sun’ going into audience sing-a-long.

For ‘Peaches’ Baz changed the lyrics to ‘I can think of a lot worse places to be… – Like down in the sewer, or 10 fucking Downing Street’ , nice brought a chuckle to my face.

I’m struggling to see how The Stranglers got tagged with their punk credentials, apart from timing and a few songs.  Essentially they are heavy synth and bass driven rock n roll band or even prog punk.  I think ‘Walk on by’ sums them up perfectly – basically a wonderful reworking of instrumental section of The Doors classic ‘Light my Fire’ – these guys could always play their instruments as opposed to the original punks circa 1976 – wonderful keyboards and guitar solos.

‘Peaches’ and ‘Golden Brown’ – the band’s most widely acclaimed singles – were played back-to-back, the crowd ecstatic and a highlight of the night.  ‘Hanging Around’ finished the set off perfectly, prior to two encores.  The first comprised just JJ and Bas on guitars for two quiet stripped down tracks ‘The Lines’ and the heartfelt tribute to Dave Greenfield with ‘And If You Should See Dave’.  JJ introduced the song “I’m sure every family has been impacted by what’s been happening in the last 2 years in some form or another.  And we consider ourselves as a Stranglers family.  When you have known someone as long as 45 years like Dave it’s a huge huge empty space’.

The second encore harped back to 1977 and gave the crowd what they wanted a good old bop in the mosh pit.  The band finished on a big high.

Admittedly, there’s a sense of magic that’s sometimes lost when bands perform without their original line-ups.  Did they suffer?  I’ll never know as I never saw them back in the day.  Tonight they were an experienced set of musicians doing a professional well drilled set.  Dave would have approved.

The openers for this tour are the well versed punk/reggae inspired Ruts DC, and long time mates of the band.

The Ruts did a well appreciated 45 min set.  The venue near capacity was a testament to their London punk credentials and popularity.  John and Leigh were dressed pretty sharpish both with proper Fedora hats whilst Dave did his best to look like a scruffy Fred Elliot of Coronation St 😊😊.

The band kicked off with ‘Something That I Said’ and ‘SuS’.  Now I must admit I know knew a couple of their songs and was surprised with the number of blistering solo’s performed by Leigh Heggarty on his black Gibson Les Paul.  Wow all those big solo’s on punk songs! The set was well received, and I aprticualrily liked the reggae inspired mid set numbers.  Dave started most songs off with a simple 1234 bish bash bosh.  The trio played well, energetic throughout and the crowd were very appreciative.

‘In a Rut’ and ‘Babylon’s Burning’ got widespread singing and bouncing in the mini mosh center front.  They were well worth their 45 mins.